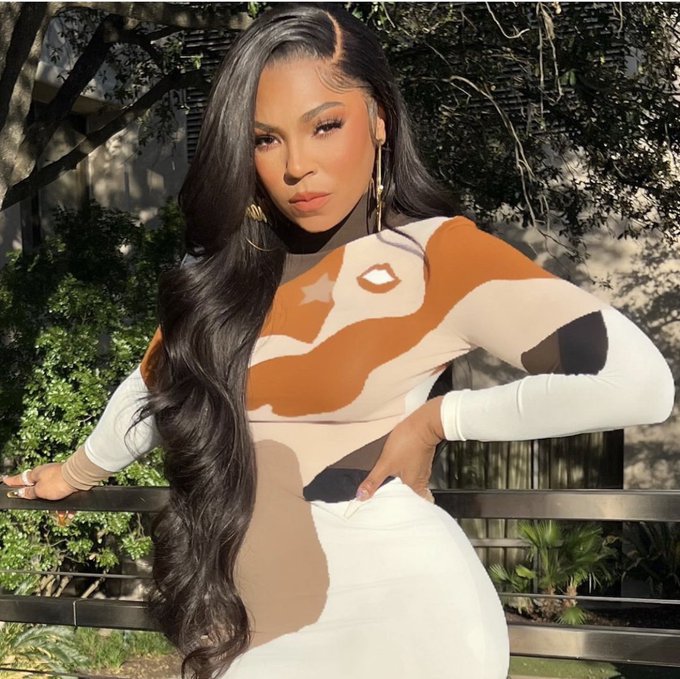 The singer wants to “get the message out that artists should own their intellectual property.”

As her classic eponymous debut album approaches its 20th anniversary, Ashanti is making history through a new platform.

Complex reports that the R&B singer has partnered with EQ Exchange, a woman-owned Web3 platform. Ashanti’s new partnership makes her “the first Black female artist to be a co-founder of a Web3 company.”

“It’s so important to me to get the message out that artists should own their intellectual property,” she shared in a statement, according to Complex. “By empowering myself through new technology, I’m trying to help other women avoid going through the things that I’ve been through. The future belongs to those who take control and make it their own.”

EQ Exchange is set to officially launch on March 25.

The announcement of Ashanti joining the tech world follows after the reveal in 2021 that she was re-recording her 2002 debut album to regain ownership of her masters.

“I have an amazing legal team, and I got my first record deal when I was 14 years old, so understanding and seeing how things have changed so much from then to now and conceptually understanding what you’re signing is so imperative, it’s so important nowadays,” the Grammy-award singer shared on The Tamron Hall Show, according to Hip-Hop Wired. “The fact that I’ll be able to re-record my first album, and put everything together.”

The company — founded by tech entrepreneur Janice Taylor — was created with the goal to empower musicians with the help of blockchain technology.

According to the outlet, Ashanti will release creative experiences and NFTs exclusively with EQ Exchange.

“Ashanti is paving the way for the next generation of artists in the new creator economy. EQ Exchange could not have asked for a better partner as we work together to change the game for all artists, particularly women and people of color,” Taylor said.