Ashanti receives star on the Hollywood Walk of Fame 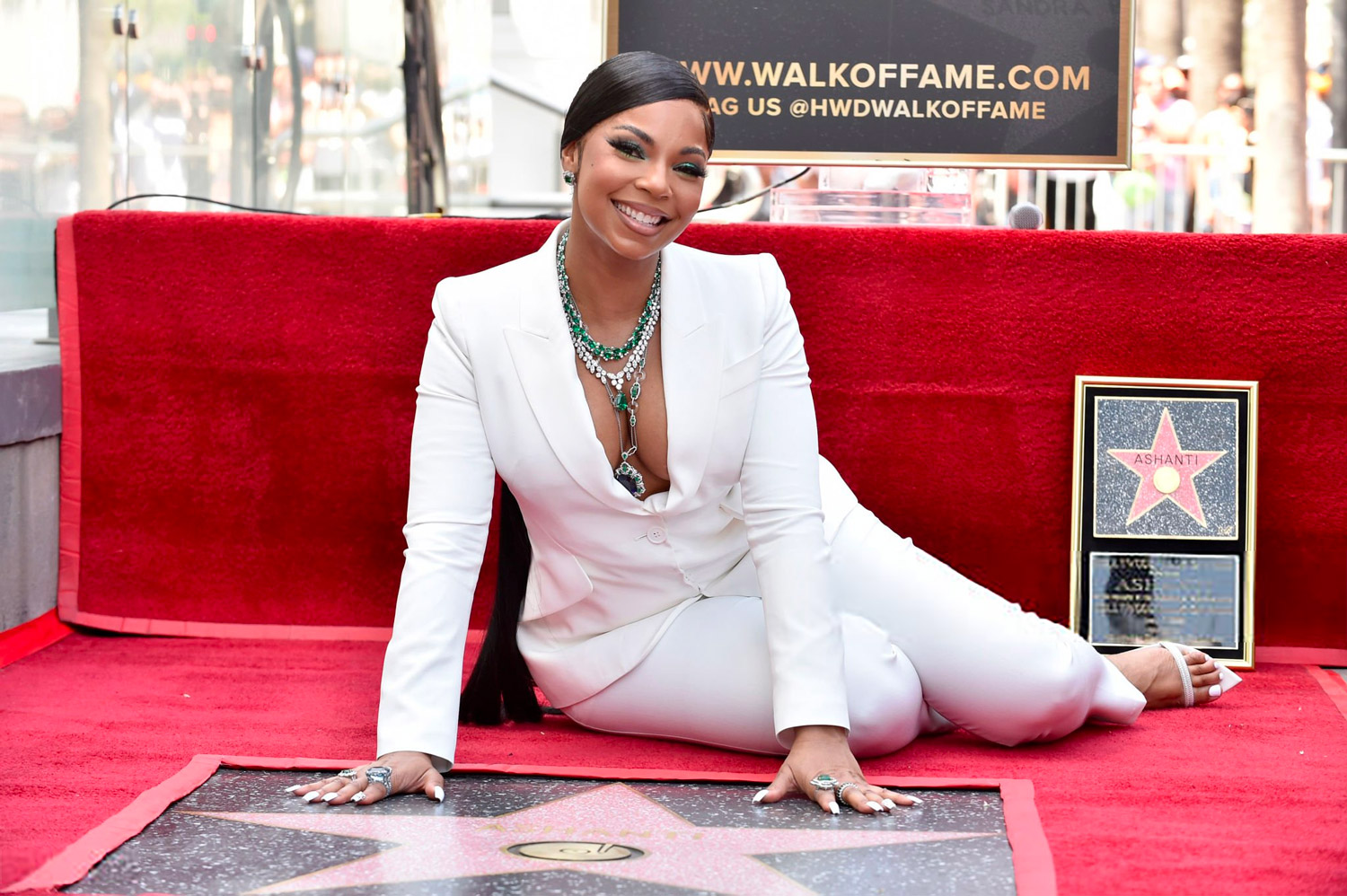 Entertainer Ashanti Douglas accepted her star on the Hollywood Walk of Fame. The singer and actress looked sleek in all-white suit and white stilettos as she posed for the cameras after receiving her star.

Ashanti has received multiple music awards, as well as roles in television and film. Ja Rule and Tichina Arnold were also in attendance at the ceremony in Los Angeles. 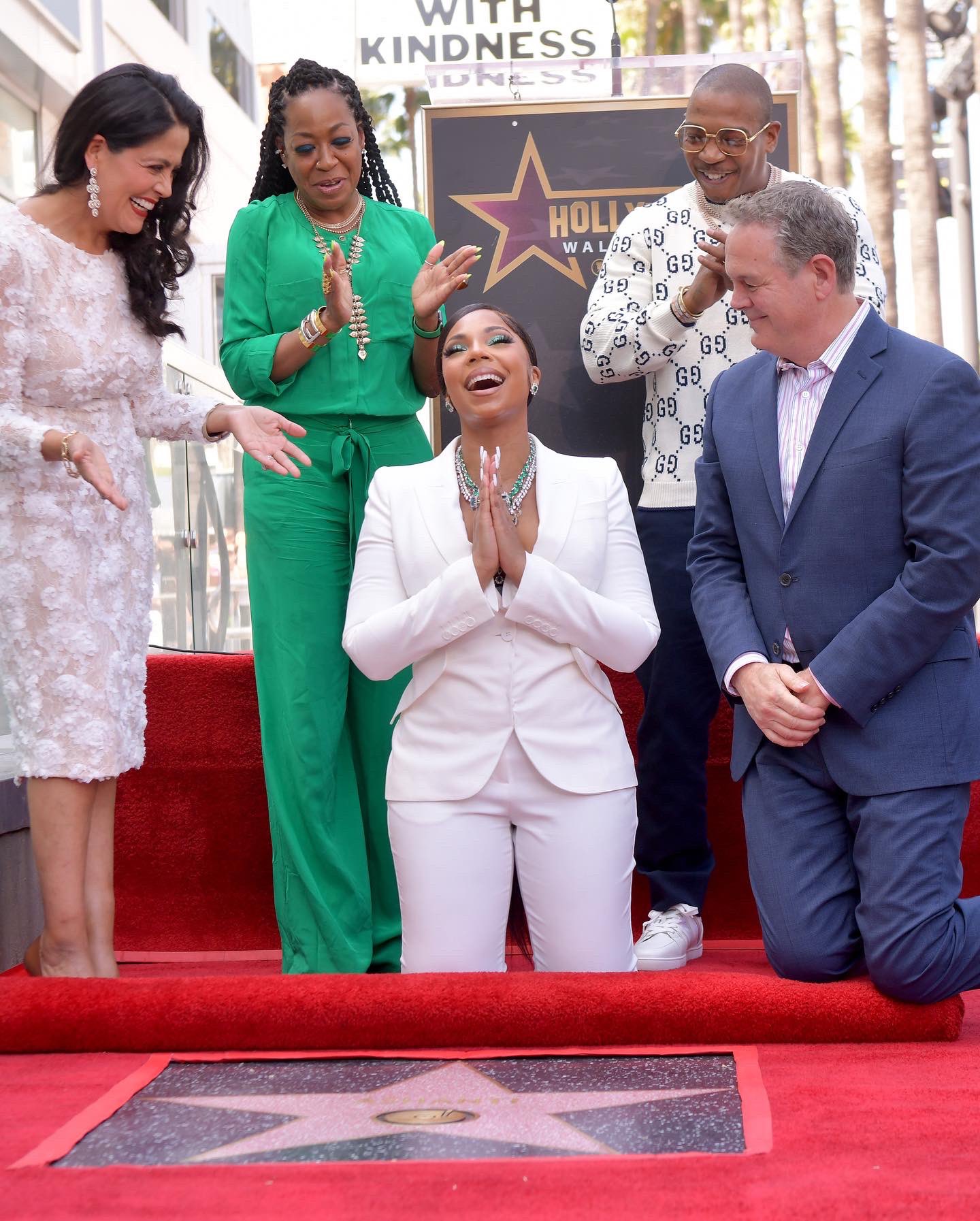 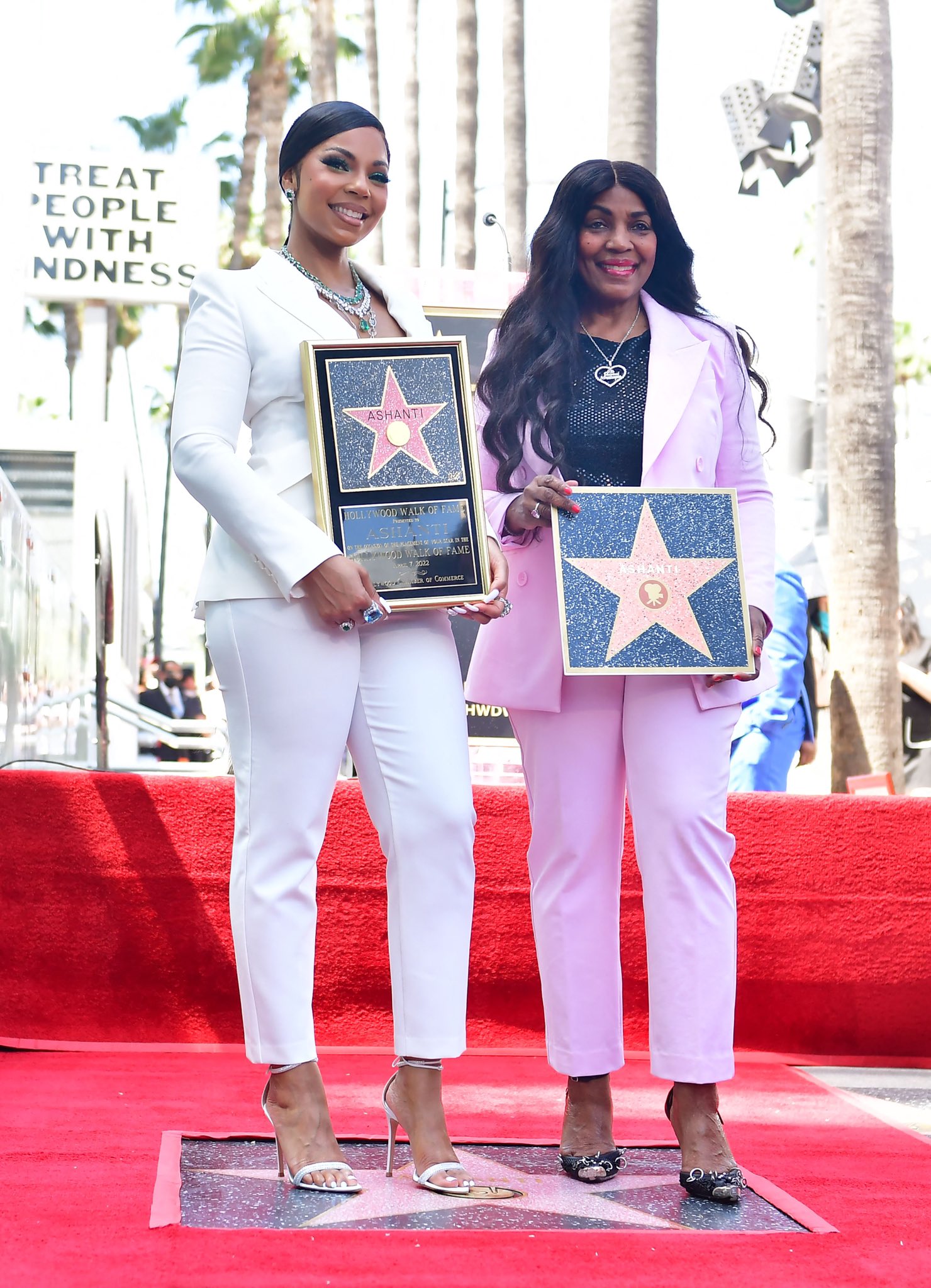