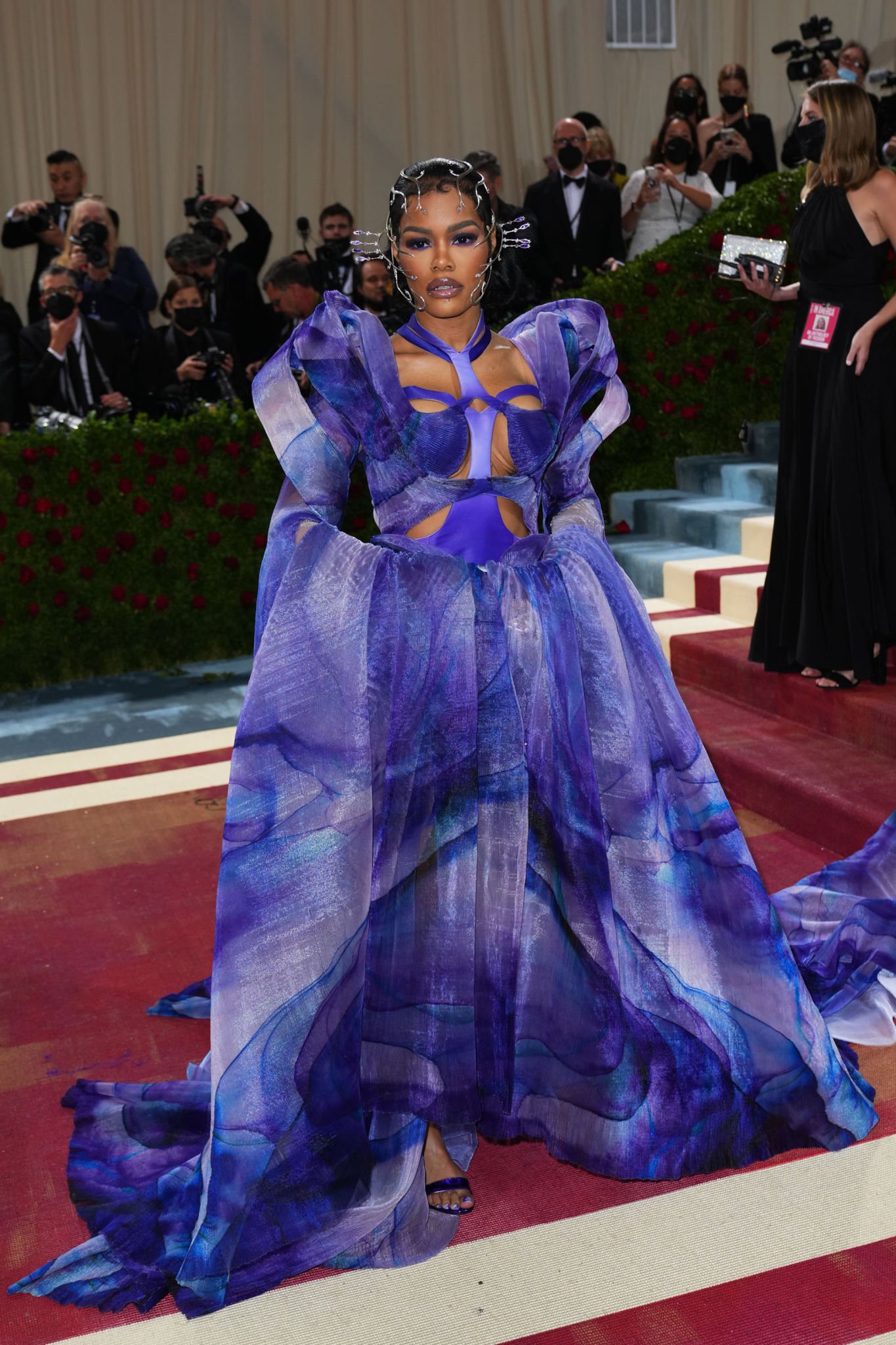 Teyana Taylor at The 2022 Met Gala celebrating In America: An Anthology of Fashion held at the The Metropolitan Museum of Art on May 2, 2022 in New York City. – Credit: Christopher Polk for VarietyThe 2022 Met Gala’s theme is “In America: An Anthology of Fashion,” exploring the foundations of American fashion — specifically, identifiers of American style and individual designers. The exhibit will include 100 garments by independent designers and dressmakers from the 1800s to the mid-late 1900s in the Museum’s American Wing period rooms. There will also be “freeze frames” of film vignettes in each room, highlighting the aesthetics of eight different film directors: Janicza Bravo, Sofia Coppola, Julie Dash, Tom Ford, Regina King, Martin Scorsese, Autumn de Wilde and Chloé Zhao. Supported by Instagram and Condé Nast, the event raises funding for The Costume Institute’s exhibitions and future 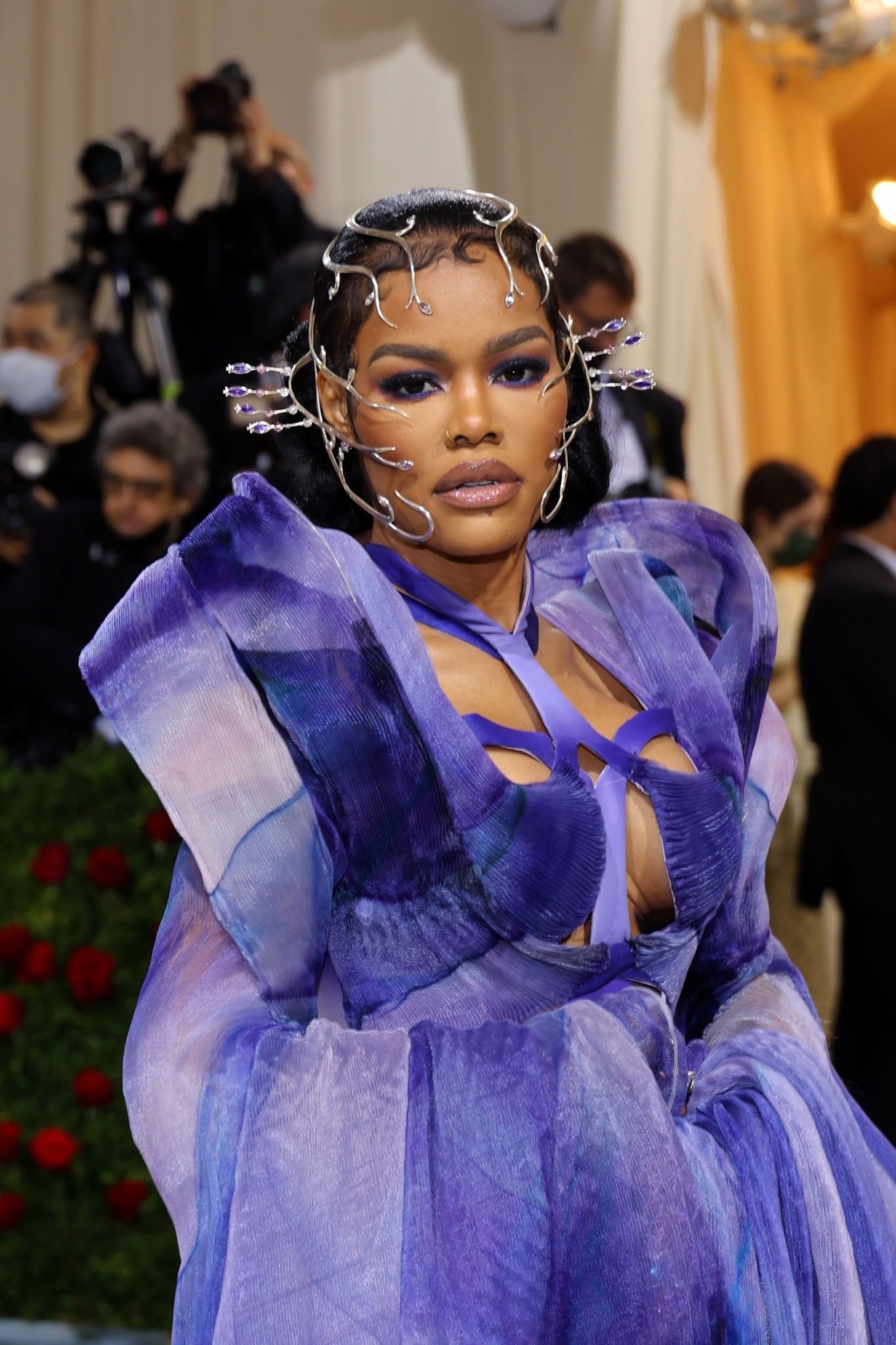